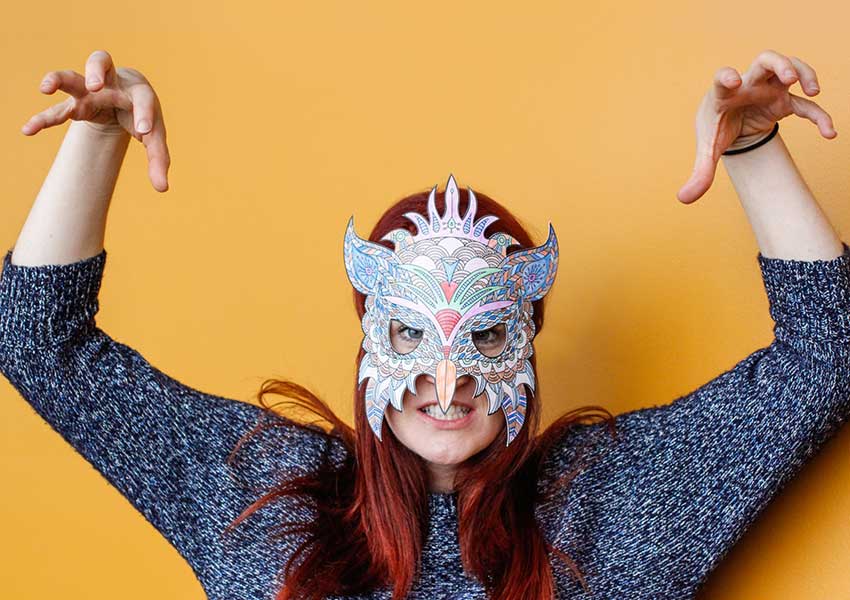 Responsible Design Matters No Matter What You Call It

Several years ago, GDUSA began to spotlight the good works of design firms active in “green” design. In the early days, the focus was well-meaning but narrow: how designers used and sourced specific products or services ‒ good examples being recycled papers or vegetable inks ‒ to reduce waste.

Then, over time, a more holistic notion of “sustainability” arose that encompassed papers, products and services, yes, but also took into account broader concerns such as energy and emissions, forest stewardship and conservation, third party certifications and sourcing, media alternatives and relative footprints, shipping and distribution, internal studio procedures ‒ all now seen as integral factors in sustainable design.

Then the circle expanded even further. Designers moved beyond asking questions about their specific area of design and production expertise, and sought to align sustainability with the client’s brand, products, mission, processes, and practices in ways that are real, verifiable, transparent, commonsensical.

Last year, we noted another expansion. In what seemed like a tipping point moment, more and more designers embraced the notion of responsibility writ large ‒ linking environmental responsibility and social responsibility, designing for good and for positive social change ‒ and in the process blurring or erasing the lines between these concepts. This showed up first in non-profit or advocacy clients but is fast becoming a staple of the for-profit sector as well.

And so, it has come to feel anachronistic to invite design firms to participate in a traditional “green” issue because sustainable design and socially responsible design are so intertwined. I struggled with how to frame this evolution but, luckily for me, the creatives we spotlight get the point. Stripped to its essence, we are talking about “responsible design.” Designing responsibly matters no matter how you label it or what you call it.

A MESSAGE FROM THE SPONSOR | ROLLAND ENTERPRISES INC.

A UNIQUE AND CREATIVE MIX OF ENERGY SOURCES

Many companies make environmental claims. One that’s commonly heard is “We’re carbon neutral.” To most people, this sounds like the company leaves no carbon footprint. But that’s not the case. Companies become carbon neutral after they offset their CO2 emissions by investing in environmental projects that reduce greenhouse gases outside of the company.

But North American paper manufacturer Rolland does things differently: It proudly claims to not be carbon neutral. It has instead significantly reduced its carbon footprint by cutting down on its emissions at source.

In 2005, Rolland decided to pipe the gas generated from the decomposing garbage in a local landfill site. Since then, the biogas has been making its way to the paper mill eight miles away, replacing the natural gas previously used by the company. Day in and day out, the biogas fulfills more than 92% of the company’s thermal energy needs.

“Rolland set a precedent when it implemented a unique and creative mix of energy sources. Those sources are made up of mainly biogas and hydroelectricity, which are local and renewable,” says Julie Loyer, Rolland’s Sustainability and Communication Manager.

As a result, Rolland’s carbon emission level is the smallest in the industry (a level the company is still looking to reduce). And it’s achieved this without purchasing offset credits.

Those purchases are behind the concept of carbon neutrality, which allows some companies to overstate their commitment to sustainability. Buying carbon credits fails to get to the root of the company’s problem, namely the pollution it’s been releasing into the atmosphere. It becomes an unearned form of redemption.

For some critics, the concept of carbon neutrality is far from neutral. It’s like a car owner who drives around all day saying he’s carbon neutral because he bought a bike for his child and a bus pass for his niece. The car still emits the same amount of pollution. At the end of the day, he would make a more significant impact by buying a car with a smaller engine or switching to electric.

Pulp and paper is a resource-intensive industry and there will always be ways to cut down on emissions. The prefered means for Rolland is the reduction of water and energy use and the way it generates waste. The company is currently looking at other creative ways it can reduce its carbon footprint, like it did with re-circulating water or heating its cylinders with biogas instead of fossil fuels.

As for carbon neutrality, Loyer says it can be misleading. “We are not carbon neutral. No manufacturer really is.” She says the company would rather work intensively on reducing its own emissions before it buys someone else’s good work.

The text of this edition of GDUSA is printed on Rolland Enviro™ Satin, Blue White, 60 lb.